In an adoption, the term “legal risk” is used to describe the time the birth mother has to change her mind about placing the baby for adoption. The “risk” is the adoptive parents’. There is a risk with adoption that birth mothers can change their mind about placement after the baby is born.

The “legal risk” period can vary from state to state. Some states allow ten days for the birth mother to change her mind; some states allow 24 hours. You need to look at your state’s laws to find out how long this period is for you. Your agency will know this information. While it is a legal term, it certainly involves much more emotion for the birth and adoptive families involved.

While it can be considered a good thing for birth mothers to have this time, I have also heard from several birth mothers that it is also as much curse as blessing. Having all that time knowing they could change the situation was really stressful. They expressed they wished it passed as fast as the adoptive parents did. They knew if they changed their minds it would devastate the hopeful adoptive parents. The choice was theirs; however, and it is their baby, after all. They have every right to change their minds.

For adoptive families, this is a stressful time. Even the most “sure thing” adoptions do not go through sometimes. For that reason, some agencies offer or require something often called “cradle care.” This is where the baby goes to a licensed provider for care during those legal risk days. This way, the birth mother has left the hospital but the adoptive family is not yet caring for the baby or bringing it home, as to avoid forming attachment and having sadness if the baby is not placed for adoption. It’s interim care until legal risk is over.

Many adoptions do not use cradle care. For example, our son was born on a Monday. We met him on Tuesday at the hospital and brought him home Wednesday. The agency did not feel cradle care was necessary in our case; however, we still were scared until that time period had passed. Once it passed, we had a really nice “regrouping” type of meeting with the birth mother at our agency. It was a way to reconnect after all the birth and hospital events had passed and the adoption was legal. We were his legal guardians and the adoption was finalized with the court system about six months after that.

Here at AdoptionLaws.org, we aim to give useful information to those looking for an adoption lawyer, for those trying to understand birth parent rights, and how to make sure your adoption is ethical. 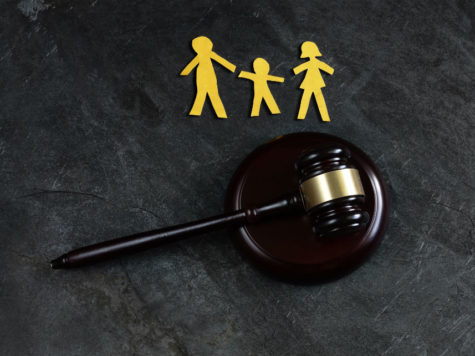 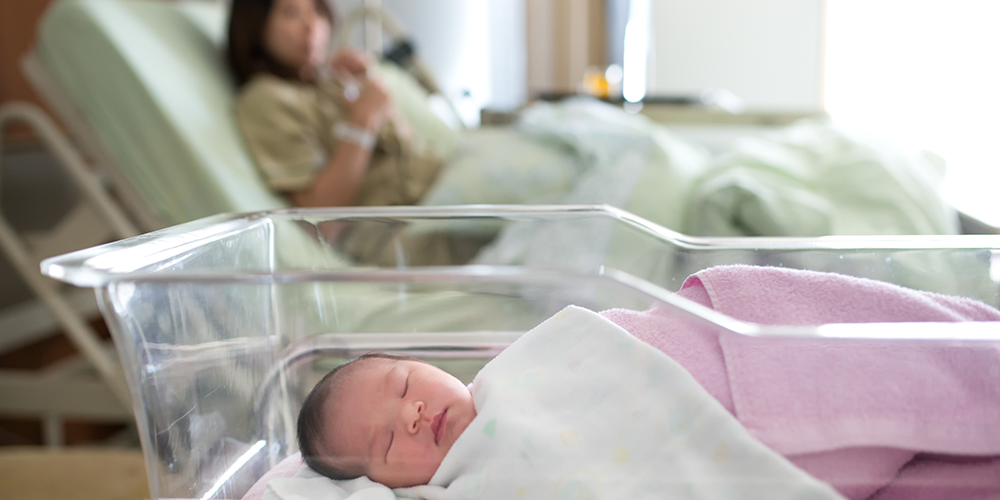 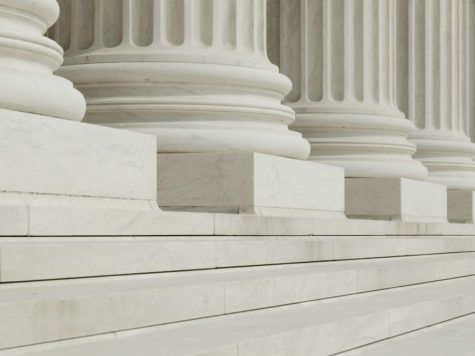 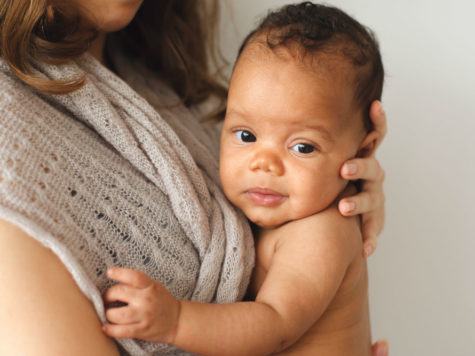 Kristin Anderson is an adoptive mother who lives with her son, husband, and two crazy dogs. She loves open adoption and is always looking for ways to help in the adoption community.

Any cookies that may not be particularly necessary for the website to function and is used specifically to collect user personal data via analytics, ads, other embedded contents are termed as non-necessary cookies. It is mandatory to procure user consent prior to running these cookies on your website.